Search all mp3 files by song,artist,album or any search term

Hailing from Minneapolis, singer James Walsh (ex- Gypsy) founded JUMPSTREET in 1980 recruiting local musicians.
For the next 9 years the band toured the Upper-Midwest becoming one of the most sought after acts in the area.

In 1984 Jumpstreet released privately their sole album “Follow Her Home Tonight” (only vinyl) which won the ‘Best Album of the Year’ from the Minnesota Music Awards.
The band style is a mix of American AOR, West Coast and Radio-Rock with the classic sound and vibe of the era.
At the time, James Walsh was an experienced musician, having released four albums with Gypsy, one of them through a major label (MCA). “Follow Her Home Tonight” was produced by himself so expect a quality polished sound a bar above of the common indie releases. 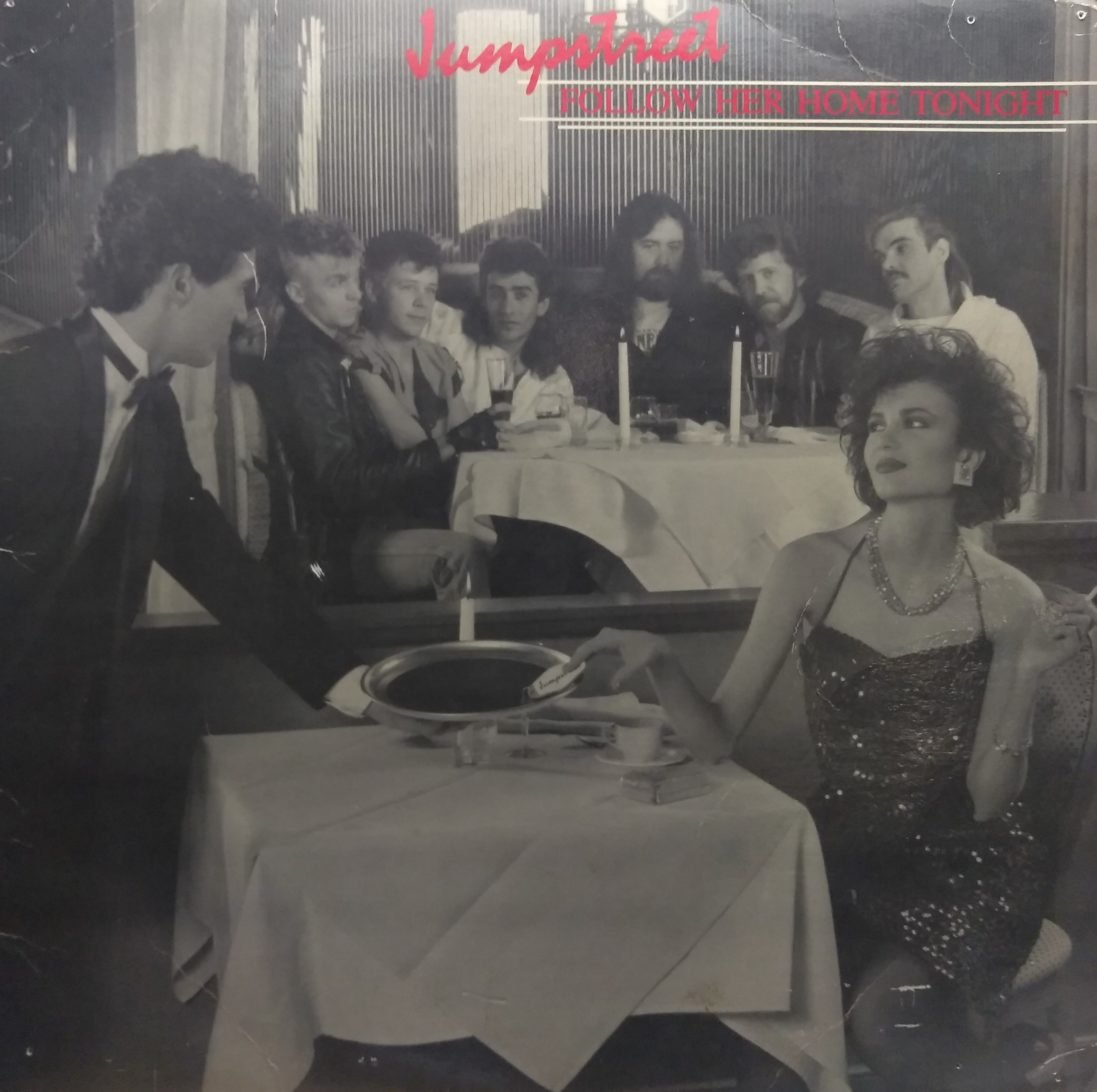 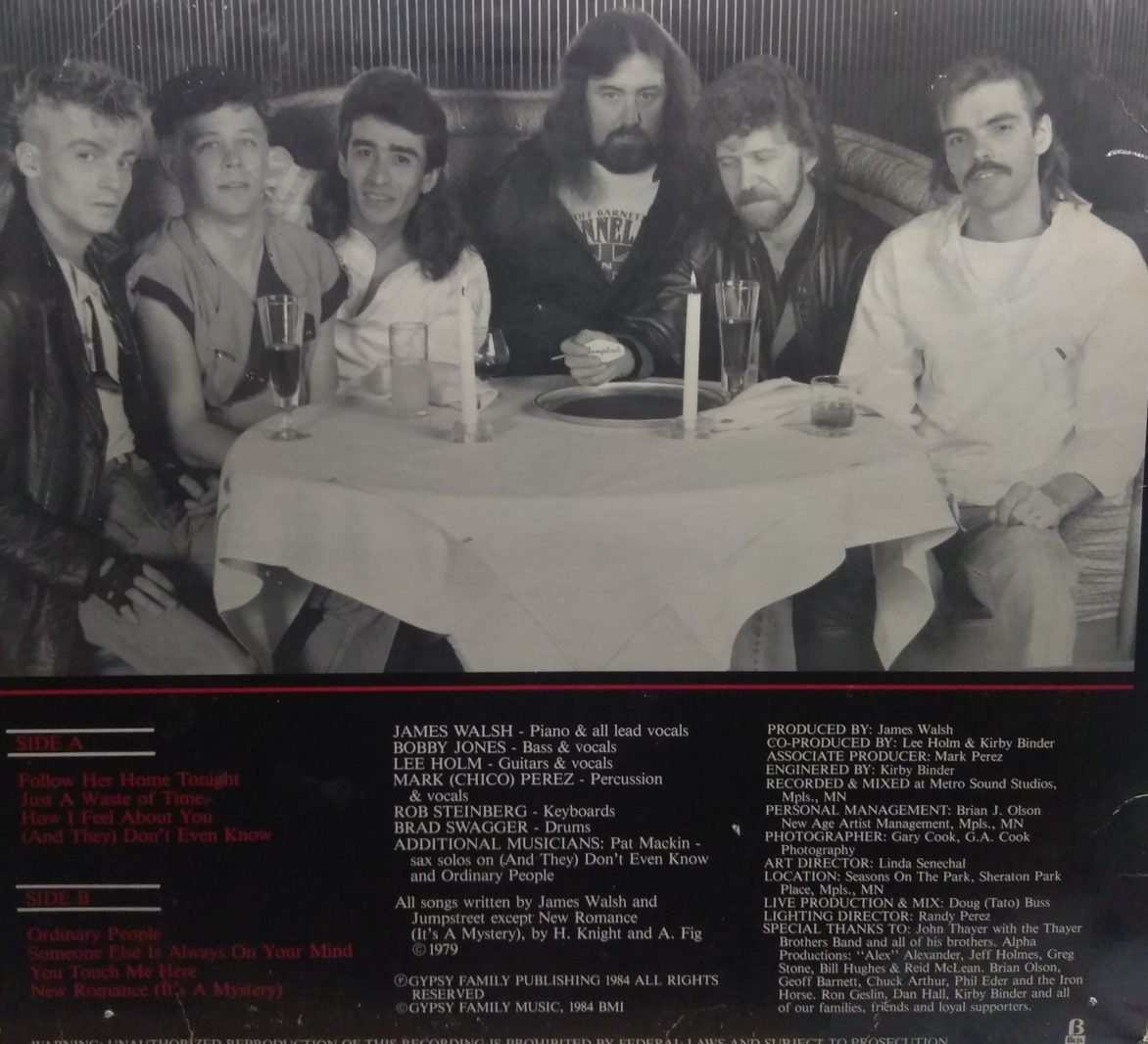 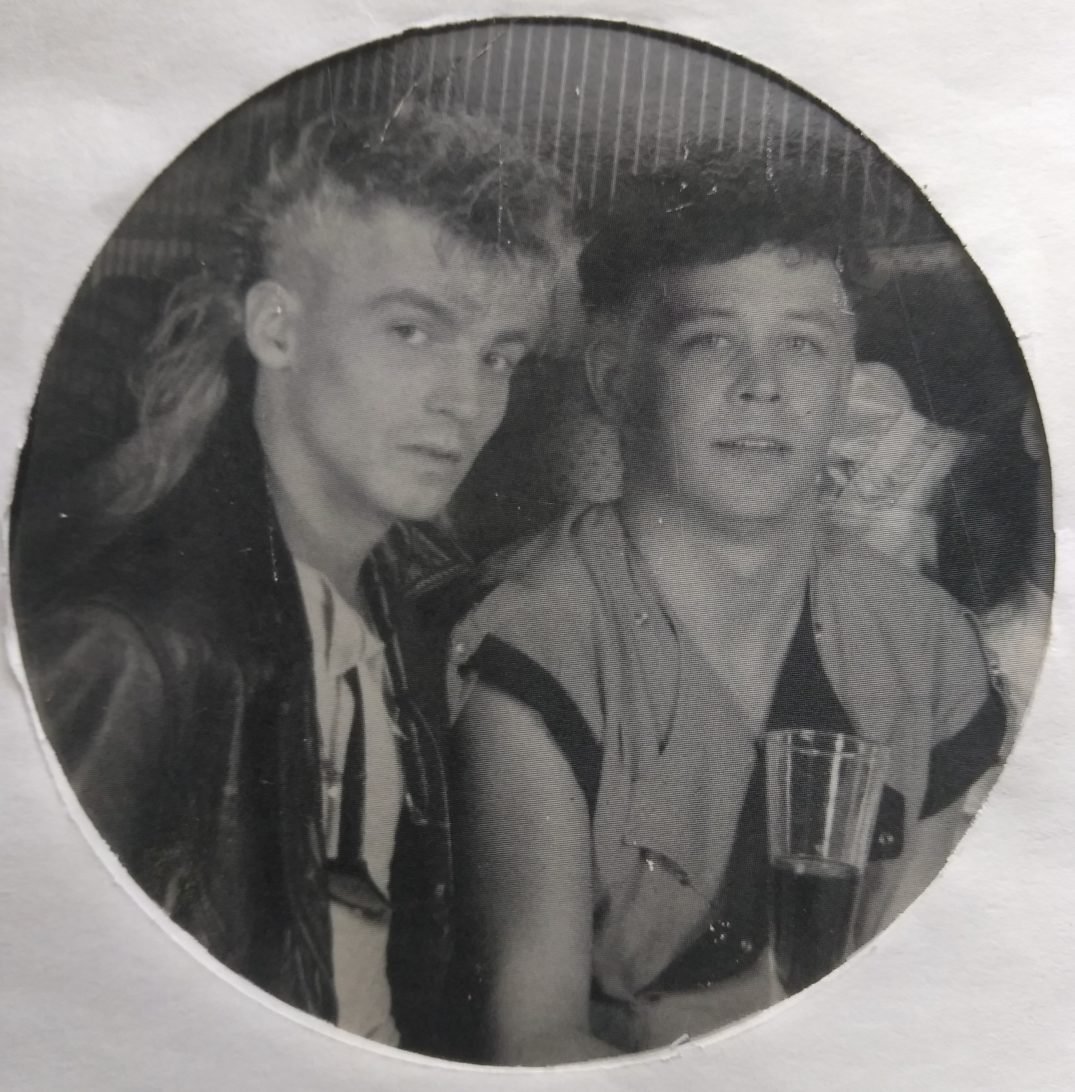 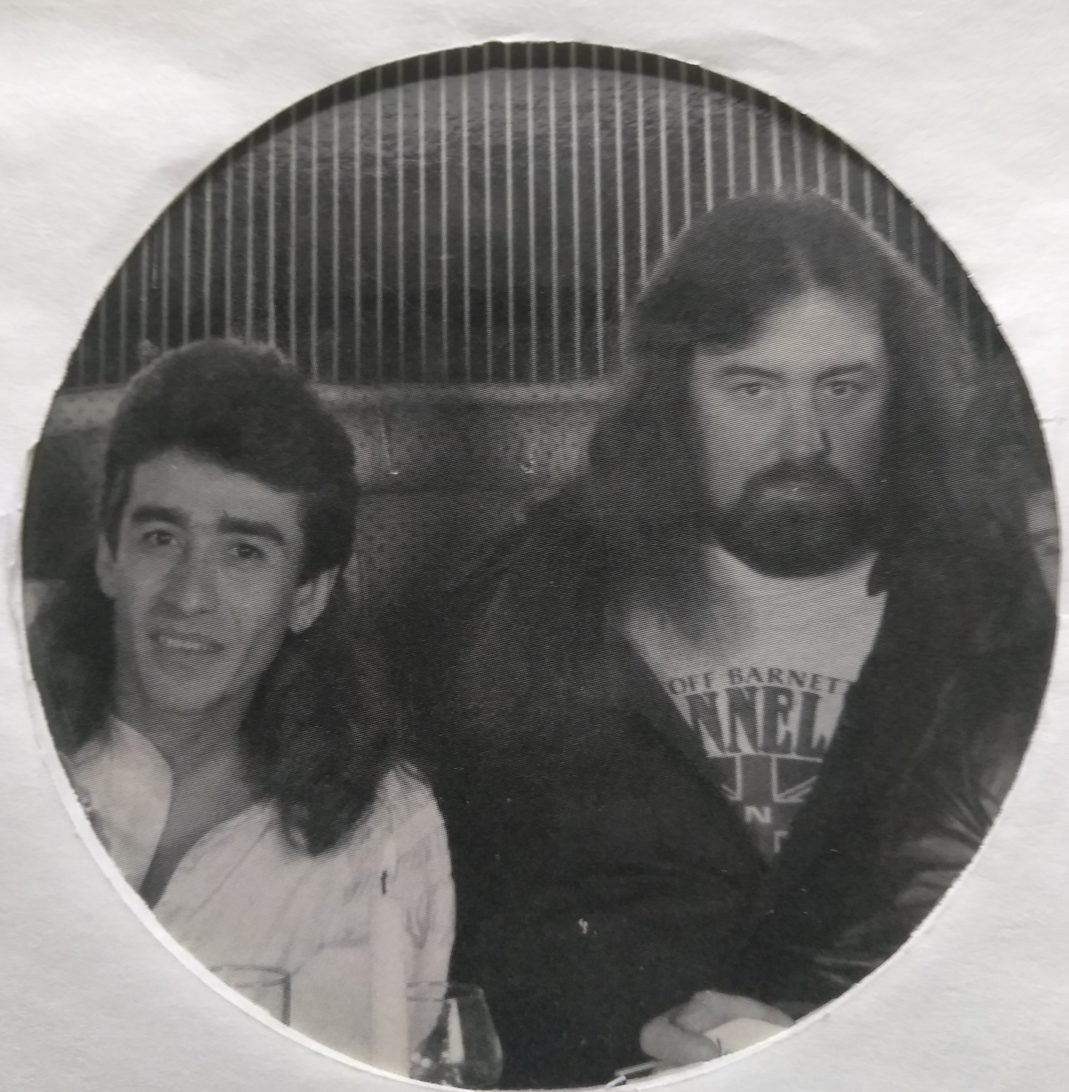 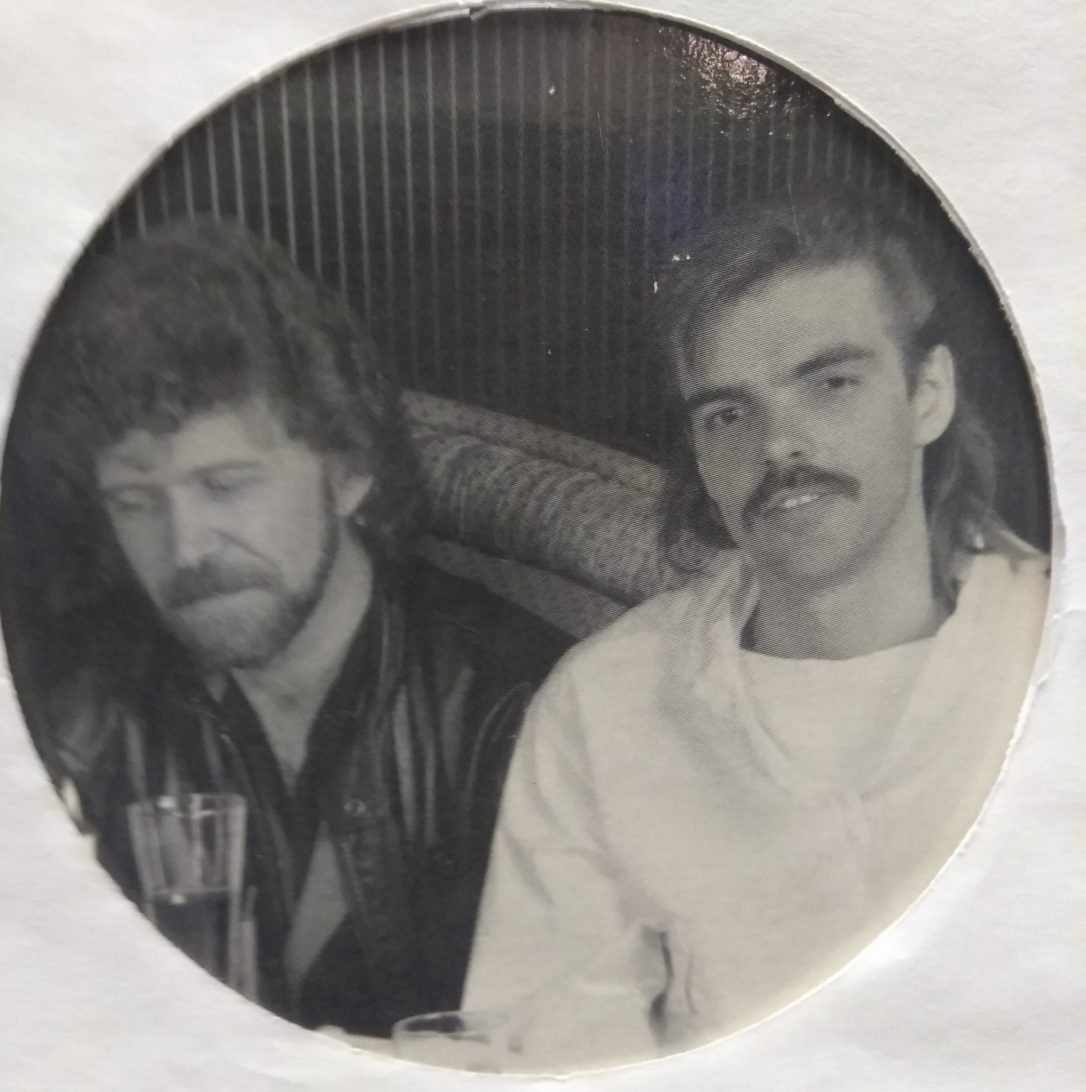 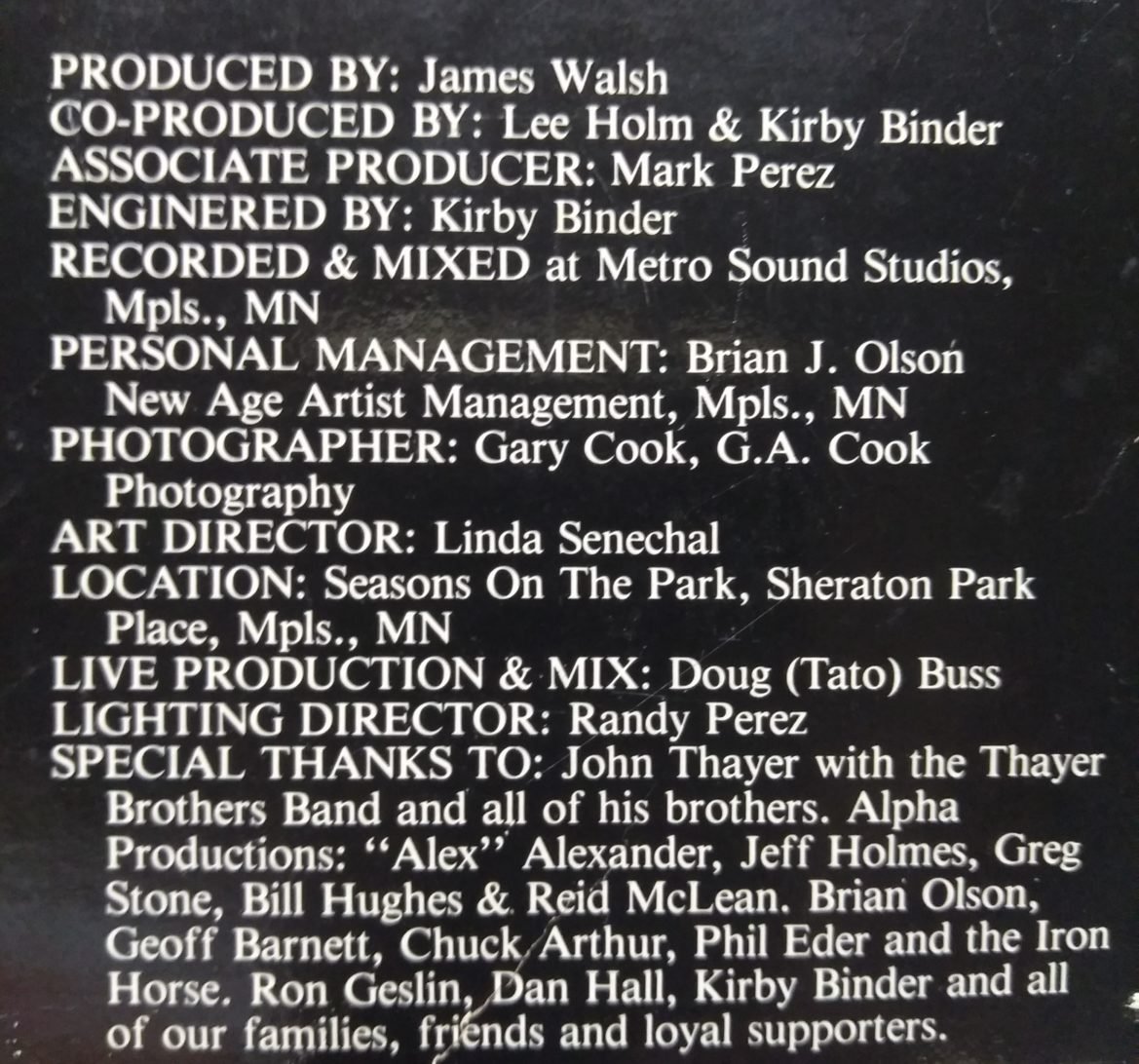 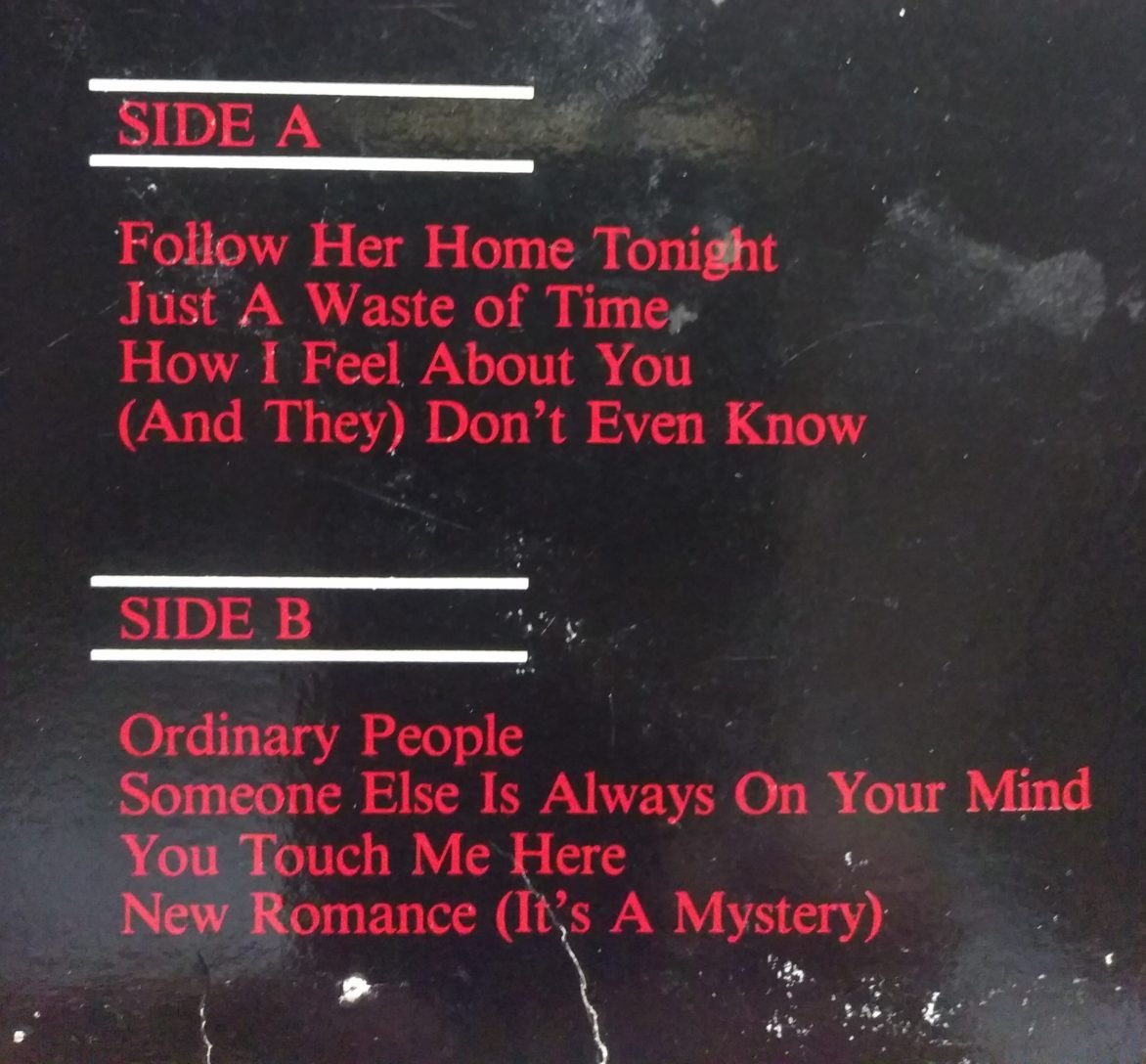 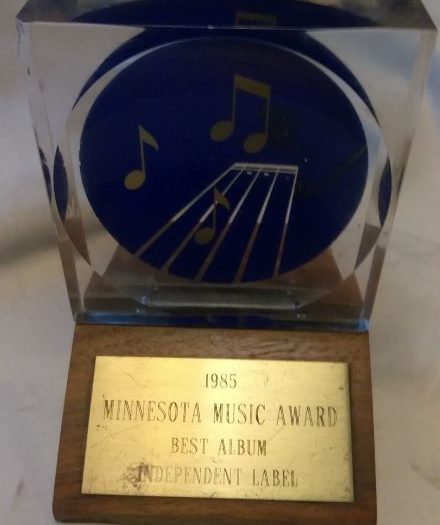 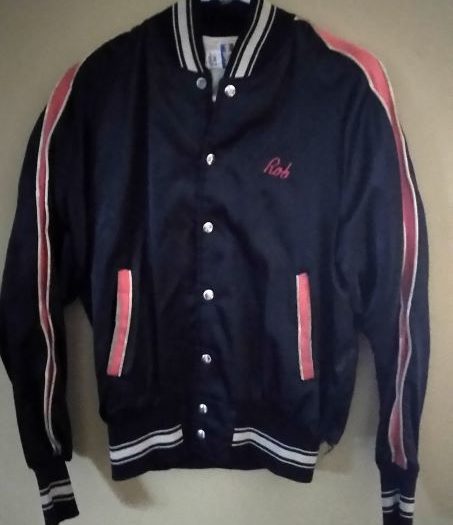 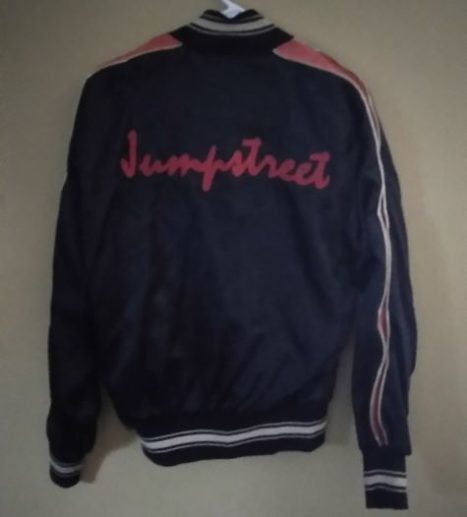